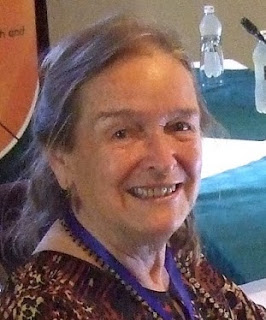 Judith is a geographer and ecologist – an enthusiastic educator and researcher with a love of travel, and an abiding interest in Southern Africa.  She is committed to sharing a vision for global justice and sustainable Earth systems.

Judith was born in England, grew up in South Africa, then moved to the United States.  For four decades she has made her home in Toronto, Canada, and she returns to Southern Africa for research and travel in Zimbabwe, Namibia and South Africa.

At the University of Toronto Judith developed a teaching framework of six environmental courses, which included two originals (marked with an *).  She has taught all six components of the framework:


She has also taught several courses in African Studies, including:


Judith's research in Southern African villages has focused on the challenges of small-holder food self-reliance in diverse agro-ecosystems: in northeast Zimbabwe, in eastern Namibia, and in Eastern Cape Province, South Africa.

In Toronto she has worked on Food and Trade Policy development for OXFAM Canada’s Policy Working Group, and was an early member of The Big Carrot Natural Food Store, a worker-owned cooperative.