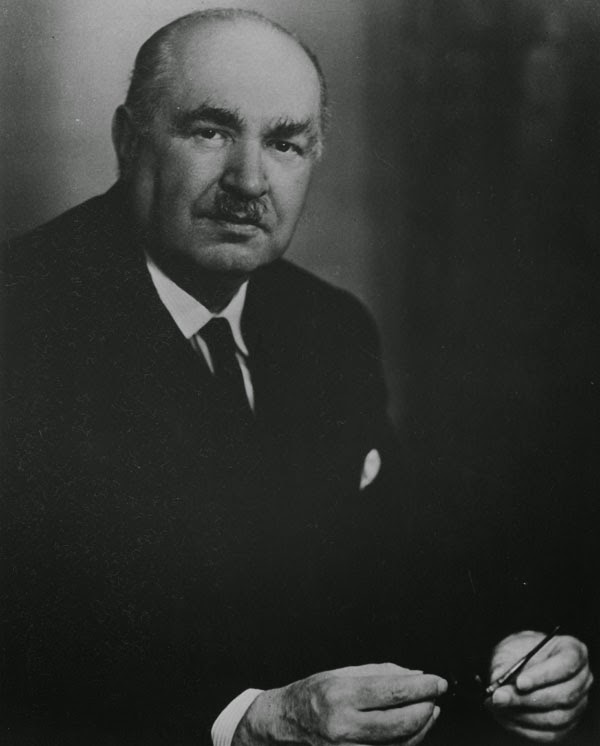 L. Dudley Stamp (1896-1966) was my great uncle.  His prolific legacy included The Land Utilisation Survey of Britain, which was carried out in the 1930s with the participation of thousands of school children throughout Britain.

He also wrote Applied Geography, 1960, and defined the term as “geography that is useful to humanity”. As his grand niece, my own orientation within geography has been strongly influenced by his work.

For more on the Land Utilisation Survey, see a feature in the BBC series Britain from Above called "The Dudley Stamp Maps", and this article titled "The Maps that Helped to Defeat Hitler" (PDF).

And here's a modern-day parallel, where school children in Kolkata, India mapped their neighborhood to organize polio vaccinations!

Email ThisBlogThis!Share to TwitterShare to FacebookShare to Pinterest
Labels: Ancestry